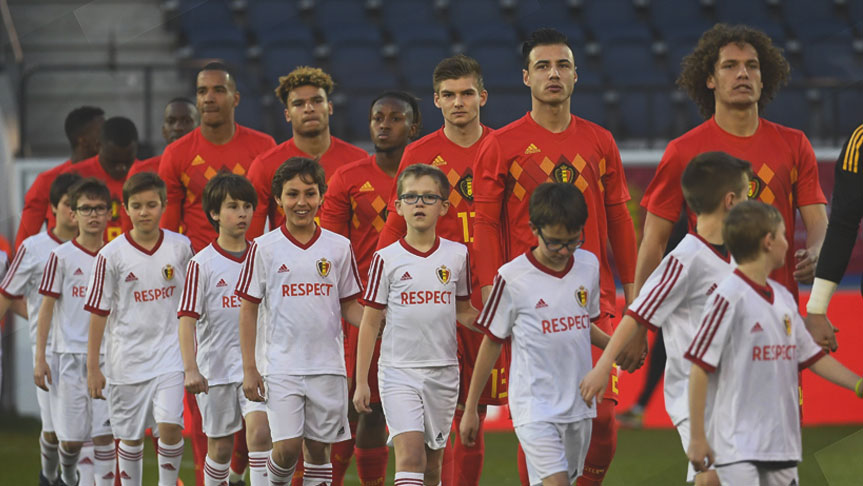 Belgium U21: A new golden generation on its way?

11 years after the current ‘Golden’ generation, the U21 Belgium squad is on its way to qualify for the 2020 Olympic soccer tournament. To do so, they will have to reach the semi-finals of the upcoming European Cup in Italy. Is a new ‘Golden’ generation on its way? We made a comparison between these youngsters and the squad who reached 4th place at the 2008 Olympics in Beijing.

Let's go back in time, more specifically to August 16, 2008, Beijing Workers Stadium. After a fenomenal run from midfield, Moussa Dembele scores the 2-3 winner against Italy and secures a spot for the Olympics semi-finals.

A few statistics on the selection of 2008: 68% (13 out of 19 players) were formed in Belgian clubs. In The Netherlands, 21% (4 out of 19) were formed with Ajax as main supplier. Players like De Mul, Vertonghen and Vermaelen were playing for the Dutch record champion. Almost half (!) of this selection made it to the Premier League and 5 players recently won bronze at the World Cup in Russia. 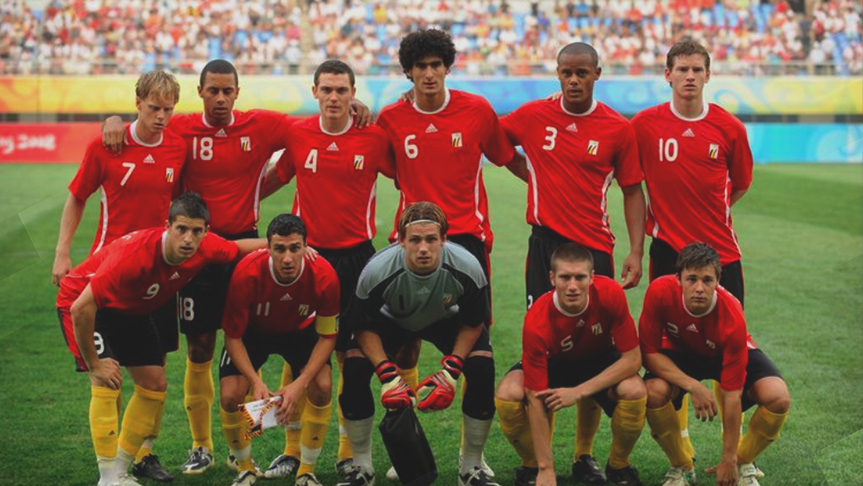 If we look at the most recent selection against Denmark U21, 92% (23 out of 25) were formed in Belgian clubs. The only exceptions are Zinho Vanheusden and Senna Miange who were formed at Inter Milan. It is no surprise that more and more Belgian youngsters decide to stay in Belgium: In recent years, the FA and Pro League invested many resources in youth academies to increase the quality of talent development.

On top of that, more and more Belgian youth players are receiving playing time: A whopping 24 out of 25 players from the selection against Denmark U21 already made appearances in the highest soccer league.

Remarkably we can find only a few players in this selection born in 1996. This generation outperformed their peers from Spain and booked victories with large goal differences. This ‘golden’ generation received a lot of praise but many of them are missing out on their way towards professional soccer.

Can we conclude that a new golden generation is on their way? Many have yet to confirm on the highest level but the future of Belgian soccer looks bright. Let’s start with the qualification for the Olympics 2020 via the upcoming European Championship in Italy!