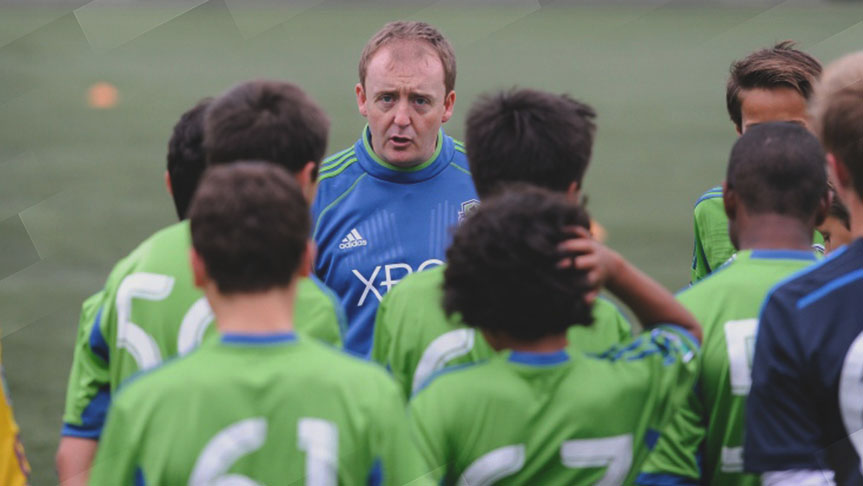 Last year, a delegation of the Seattle Sounders Academy came to Belgium to visit several soccer academies with the goal of sharing their experiences with their counterparts. It was here they saw the use of ProSoccerData to run a soccer academy for the first time. The thought of having a system where the input of all staff members are centralized and linked to a player or team seemed very interesting to them. After several talks, Academy Director Marc Nicholls decided to implement the system. Several months later we asked him how the integration of the PSD system went: “We have already begun to introduce ProSoccerData here and can see immediate benefits. I think it could be of great use to all MLS Academies". Michael Morris, the PSD administrator for Seattle says: The system is very straightforward and it didn’t take too long before my colleagues got used to it. I am looking forward to the integration of our gps and wearable trackers to make our players profile even more complete.