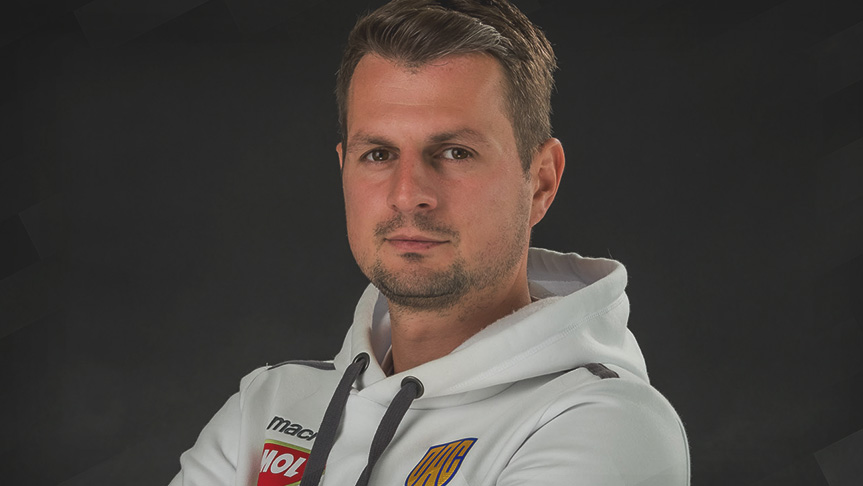 I strongly believe that we should maximise the potential of each single player both as an athlete as well as a human being.

Could you briefly introduce yourself?
My name is Martin Tornyai and I'm sports coordinator at DAC 1904 Dunajská Streda which is a first-tier club based in Slovakia. It is a hybrid position between the first team and the academy. I joined the club in January 2016, so soon I will start my 6th year at the club. An unusual long time for a job in the football industry I would say.

How would you describe your club in maximum 5 words?
If I had to choose five words, it would be something like: unique club with big ambitions. Unique in the sense of its culture, it’s very different from any other club in this country. The ambitions are mainly demonstrated by the major investment into the club since the current owner took over in 2014. We have a state of the art academy facility and a brand-new category 4 stadium. The owner brought the club from close to extinction into European competitions in a relatively short time.

What is the mission/vision of your youth academy?
I think if you ask this question to all the academies in the world, the cliché answer is to develop and prepare young players for the first team and professional football, right? Of course, this is also the ultimate goal of our academy, but I strongly believe that we should maximise the potential of each single player. Regardless of what that potential is, we should get the maximum out of them, and this is what we are working on, on a daily basis. By maximising the potential, I'm talking about both as an athlete as well as a human being. 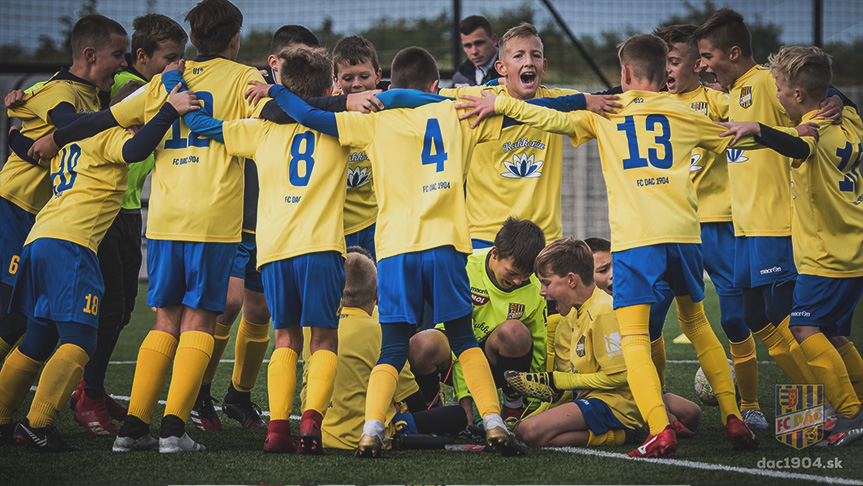 Why did your club choose to implement PSD?
As I mentioned, the club has been growing very quickly since 2014. The organisational structure of the club and the number of people was growing with the club and this naturally increased the amount of communication between the people and it became of the utmost importance to concentrate the information in one place that is accessible for everyone, to avoid miscommunication and loss of information.

There are a lot of tools to tackle this problem in the corporate world, but given the specificity of the football industry, we were searching for something developed for football. The next reason was keeping records of the daily operations of the club like training activities, games, ratings of the players, evaluations, injuries, medical records, … .

How did you successfully implement PSD in your club?
In our club, basically everybody from all levels of the organisational structure is connected to the platform. Back then, it was a major change and that's why we didn't want to rush ourselves into the project and implement it from one day to another because we wanted to be fully prepared. You only have one shot and if it’s not well prepared and it's not working well then people would reject it. It would be very difficult to get them on board.

Over time PSD became like a natural part of daily life in the club. Having such an internal system in a football club in Slovakia is still a bit rare and new people coming into the club are often surprised by that. We are pioneers in the country.

What PSD-module do you use most?
I think the planning brought the biggest change into the club. Without calling each other we know exactly when the trainings on which pitch are.  Our greenkeepers are assigning the pitches to each training using the platform. We also use the scouting module very often. This is a major tool for our youth scouting so we decided not to invest in any other tools because we have everything we need in the PSD scouting module.

Where do you recruit players? Regional or national?
Both, it really depends on the age. We have it set up in the way that until U14, players are predominantly recruited from our region or surrounding regions. That way they can commute to the club on a daily basis. Some of those living a little bit further away - but still within driving distance - use our club minibuses for travelling to the academy and back home.

From U15 and up, players are coming from all over Slovakia and those who come from large distances live here with us and use the club’s accommodation. In the older categories we are open to international transfers, naturally respecting FIFA transfer regulations of minors. From U19 we are open to the whole world. 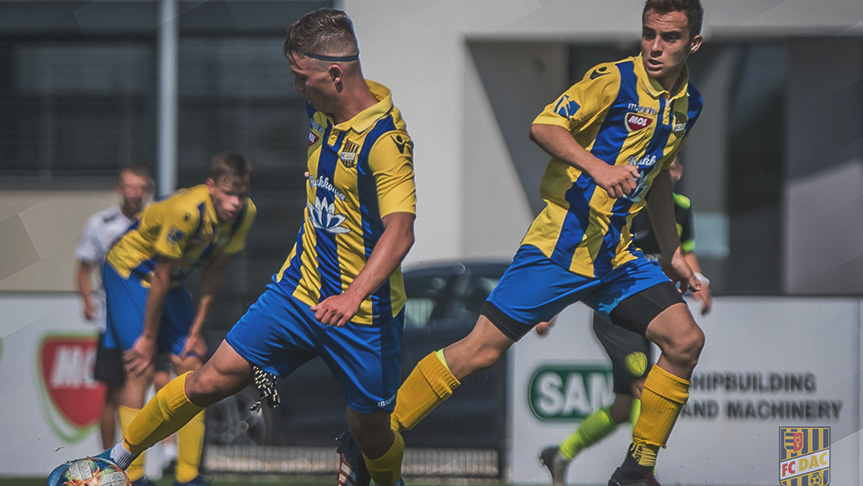 Were there initiatives within the club to keep in contact with the players during the lockdowns?
The contact was very intense and our coaches were sometimes even more busy than during normal operations because they had to be very creative with maintaining the attention and motivation of players to do their daily football tasks. We prepared individual trainings and online trainings for them. Players were for example, recording themselves during practice with the ball, sending the videos over to the platform, there was individual video analysis of the games. We wanted to keep them busy because that period without football and without school was very frustrating for them. Our academy even went the extra mile and took care of some players from other clubs in case those did not receive such care from their own clubs for various reasons.

Of course, none of these initiatives can replace the team training, that’s the most important thing in the development of the players. Despite that, I think that our players returned post-lockdown in good physical and mental condition given the circumstances. As we are doing this interview there is another lockdown in the country and only professionals are allowed to train and play. Thanks to our experience from the previous lockdowns, we now know exactly what to do. We can adjust our training plans very quickly.

What club achievement or aspect are you most proud of?
I would say that, in general, the rapid development that started from almost zero in 2014, to where we are now. Now we are basically established among the top clubs in Slovakia. In the academy we are now able to compete with clubs that are based in the largest cities of the country with a far larger talent pool to choose from. This is all thanks to the development of players and scouting. We must keep working and be humble. We are very aware of areas where we see room for improvement.

What does the academy want to achieve within the next 3-5 years?
You measure the success of the academy by the number of players and the level of players that it produces, right? In five years, we would like to see players developed by the Academy in our first team and ideally also in some clubs in the top five leagues. We have some prospects in the academy who have enough talent and can achieve that if they keep investing 100% effort and have a little bit of luck.

For the others that will not make it to that level, we still want them to end on their peak level, whether it would be first division in Slovakia, second division in Slovakia or amateur football, that doesn't matter. We want them to reach their maximum and we want that all the players leaving our club, regardless of their future career, remain fans of our club and become great and successful people in their lives, knowing that their time at DAC contributed to shaping their personality in a positive way.