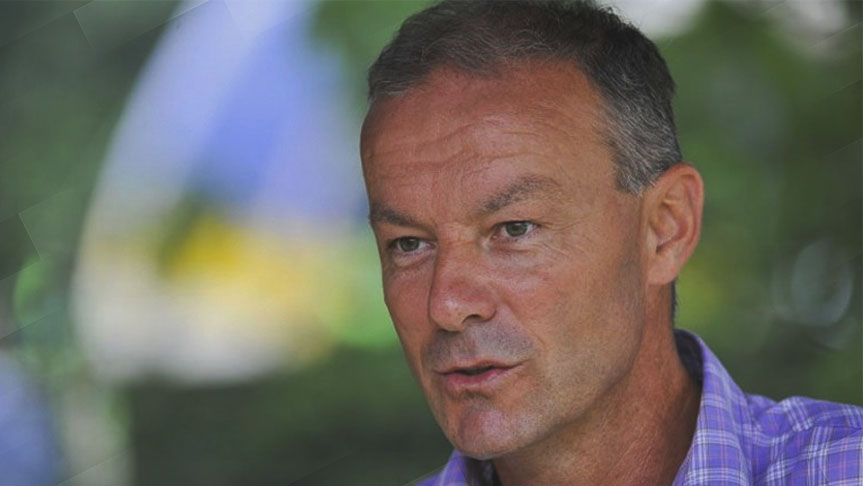 PSD is the right barometer showing the status of my Academy

ProSoccerData has a very special connection with RSC Anderlecht: The very first proof of concept of the platform has been validated at the 33-time Belgian record-champion. 5 years ago, the club decided to measure the progress of their talents through an in-house build system that allows them to internally benchmark players on quantitative and qualitative variables. Since the club has decided to focus more on developing own talent into its first team, the percentage of home-grown players in the first team has increased from 8 to 52% over the last 10 years. This incredible figure makes them one of Europe’s leading soccer academies. Since its inception, ProSoccerData has undergone many changes thanks to the valuable input of the club and its staff members. Jean Kindermans, its Academy Director testifies: “ProSoccerData is the right barometer to know what is happening in my academy. It’s an inevitable tool for me as an academy director allowing me to focus on the most important part of my job: getting young talents ready for professional football.”