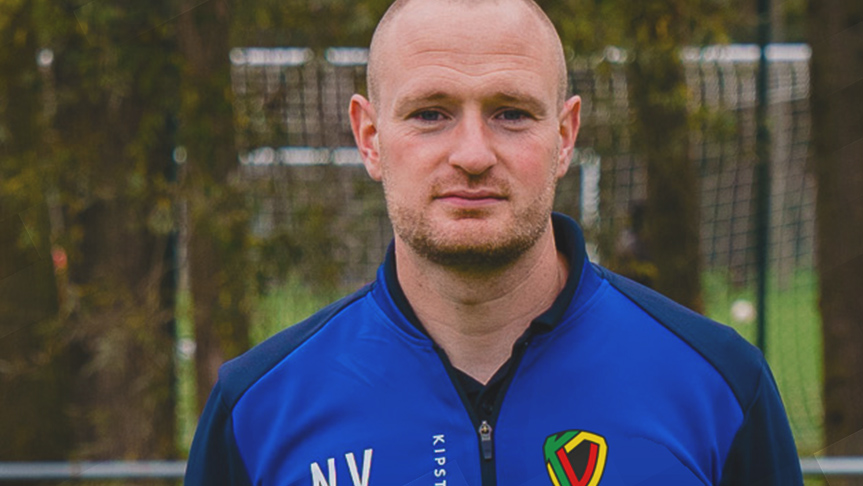 Other clubs talked about PSD as 'the heart of our academy'. In a way that's true: without PSD, it would all be a lot harder.

Please introduce yourself briefly.
This is the fourth season that I am working for KV Oostende as head of the youth academy. So I mainly occupy myself with the sportive aspect.

How would you describe your club?
We are a thriving and vibrant club that is growing enormously and that is taking steps towards the future, without losing sight of the social and family aspect. I think that is a short summary of how we think in our club.

What is the mission/vision of your youth academy?
We work at two levels: at elite and provincial level.  The elite level is, of course, with the objective of preparing young talents for our first team and, if they do not make it, we try to prepare them as well as possible for an adventure with another club at another level.

The provincial level is the second section we have. The aim there is also to develop football talent, but not necessarily for our first team. To summarise very briefly, it comes down to the fact that we try to let each child play football at their level, to have as much fun as possible with the game and to give the children the tools to develop themselves. As trainers, we are there to help them, to give them tools, but ultimately the idea is that we develop the child in self-reliance, empowerment, that they actually draw their own career plan for later. If it's not with us then hopefully it's to find happiness in football somewhere else. 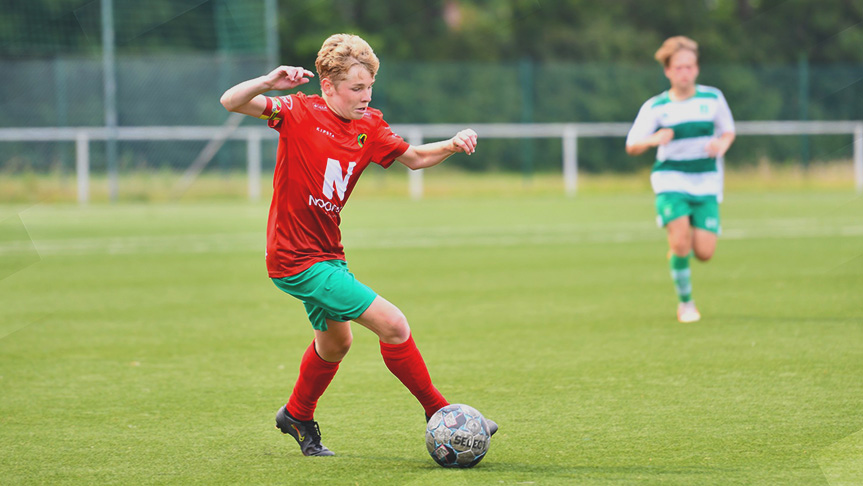 Why did your club choose PSD?
I started the TVJO course at my previous club and we had an information session about ProSoccerData, which was really positive. We started working with it fairly quickly and at my previous club, we came to the conclusion that it really is a very strong programme.

At the time of my transfer to KV Oostende, they weren't working with ProSoccerData yet, but with four or five other programmes. A programme for e-mailing on the one hand, a programme for administration on the other, and a programme for recording events. In the long run, you no longer knew where to look to get involved in the story. We tried to introduce PSD fairly quickly. We tried the programme for a month on a trial basis, so we also tried to convince people.

How did you successfully implement PSD in your club? How did you convince everyone?
We had another programme before PSD that was too difficult. So the trainers were a bit wary. Of course, the advantage of working with PSD is that it is actually not that difficult, and if you then choose to communicate only via the platform, you do so indirectly. In this way, you indirectly force your people to use the platform, because if you continue to work with mails and OneDrive or Google Drive, then you will continue to make people use three or four different platforms, whereas now we have made the choice that everything goes via PSD. No more email, except of course for external people.

Which PSD module do you use most?
Planning is the most important one, the players can just scan the QR code and then know exactly which field, which dressing room they can use. We work together with the city service and there can be last minute changes due to unforeseen circumstances. The players can then just use the QR code.

In addition, the recrutement module, that is a module we also use very often. To a lesser extent me, but I do see that we are working in the scouting module on a daily basis. The medical section, again, is less for me, but I see that our physiotherapists and doctors use it every day. It is very important for the follow-up of injuries in our club.

Where do you recruit players?
We mainly base ourselves on regional footballers, local players. We really try to get the best players from the region in our substructure. That is definitely the approach. We are not a big fan of scouting other elite clubs.

What we do do, and of course we are not blind to that, is that if a G7 club sends someone away, we check our scouting database to see what reports we have and we decide if this is about a player who fits into our vision, style of club, style of play. It then happens that we bring in a player from, for example, Club Brugge.

Which club achievement or aspect are you most proud of?
We have grown so much in the past four years that we can and should be proud of many things. On one hand, I am proud of the fact that we are getting more and more youngsters in the first team. I made a calculation for myself, since KVO plays in the first league how many youth players are in the first team. I came up with a graph that is rising nicely, which is positive.

What does the academy want to achieve in the next 3-5 years?
I think in the next three to five years we need to continue to perfect everything we have and get rid of the growing pains. I'm not saying that we won't take steps in the next three years, we will continue to take steps, but those steps will perhaps be a little smaller than those of the past three years. Otherwise, I fear that if you keep leaping, you will lose people along the way, and that is not our intention.